Vidyaramba Ceremony: 2 Vidyaramba ceremony for the newly admitted students was observed on 6 January. The school performed the ritual followed in our tradition when a child is formally admitted in an educational institution.

Puja performed on the occasion of Vidyarambha Ceremony.

Wall Magazine Inaugurated by HOP First wall magazine for the session was prepared by class IX and X on May 2013. This was inaugurated by HOP DHEP, NEEPCO, Doyang. Literary and artistic genius of students made it splendid.

Tree Plantation by Sr. Manager, DHEP On 26 June 2013 Schoolobserved International Day against Drug Abuse and Illicit Trafficking. The program was organised to create awareness on dreadful impacts of drugs. This meeting was led by Major of Assam Rifles and Deputy Commandant CISF. Students & Jawans during program. Dy.  Comd., CISF adressing the students 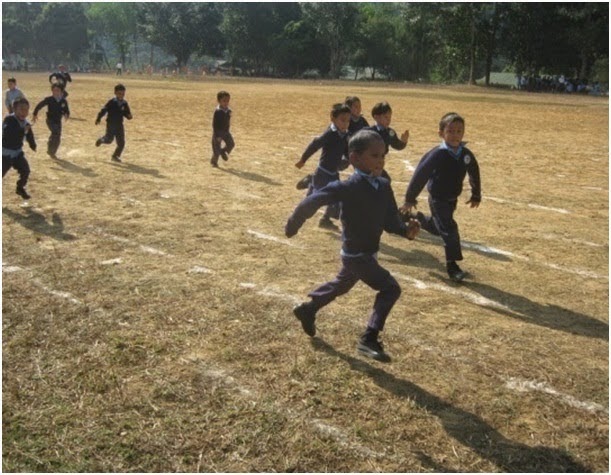 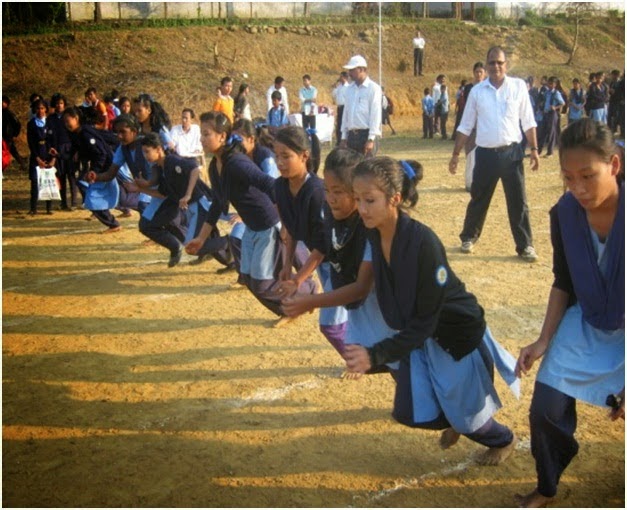 Race for primary section Annual Sports  meet was organized  on 2nd and 3rd December. Enthusiastic participation from students from all classes made the event a successful one for all. Deputy Commandant CISF,Major Assam Rifles and Sr Manager Civil NEEPCO were the distinguished guests present on the inaugural ceremony. In their inaugural speech the distinguished guests encouraged the students expressed their satisfaction over the performance of the school in various activities. 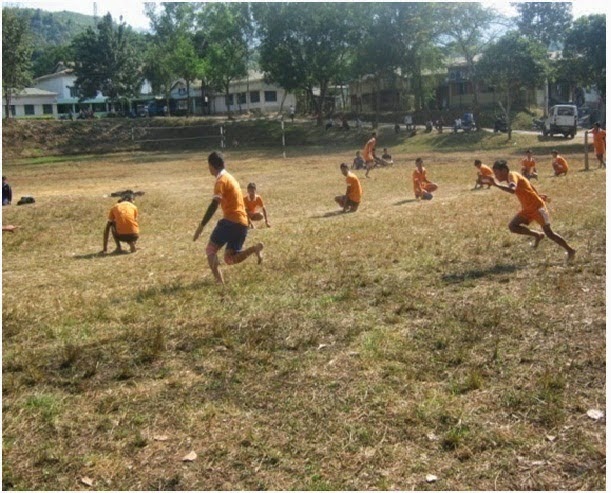 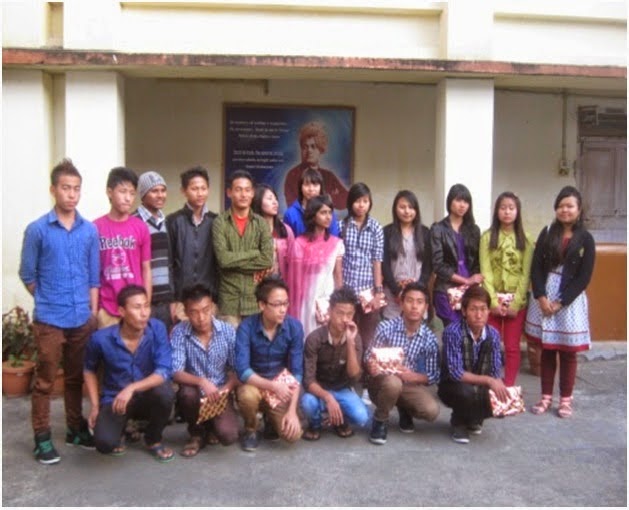 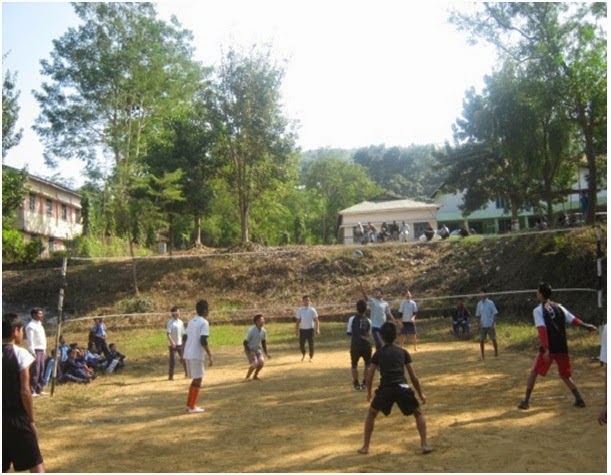 
...A snap from theboys Volleyball match.